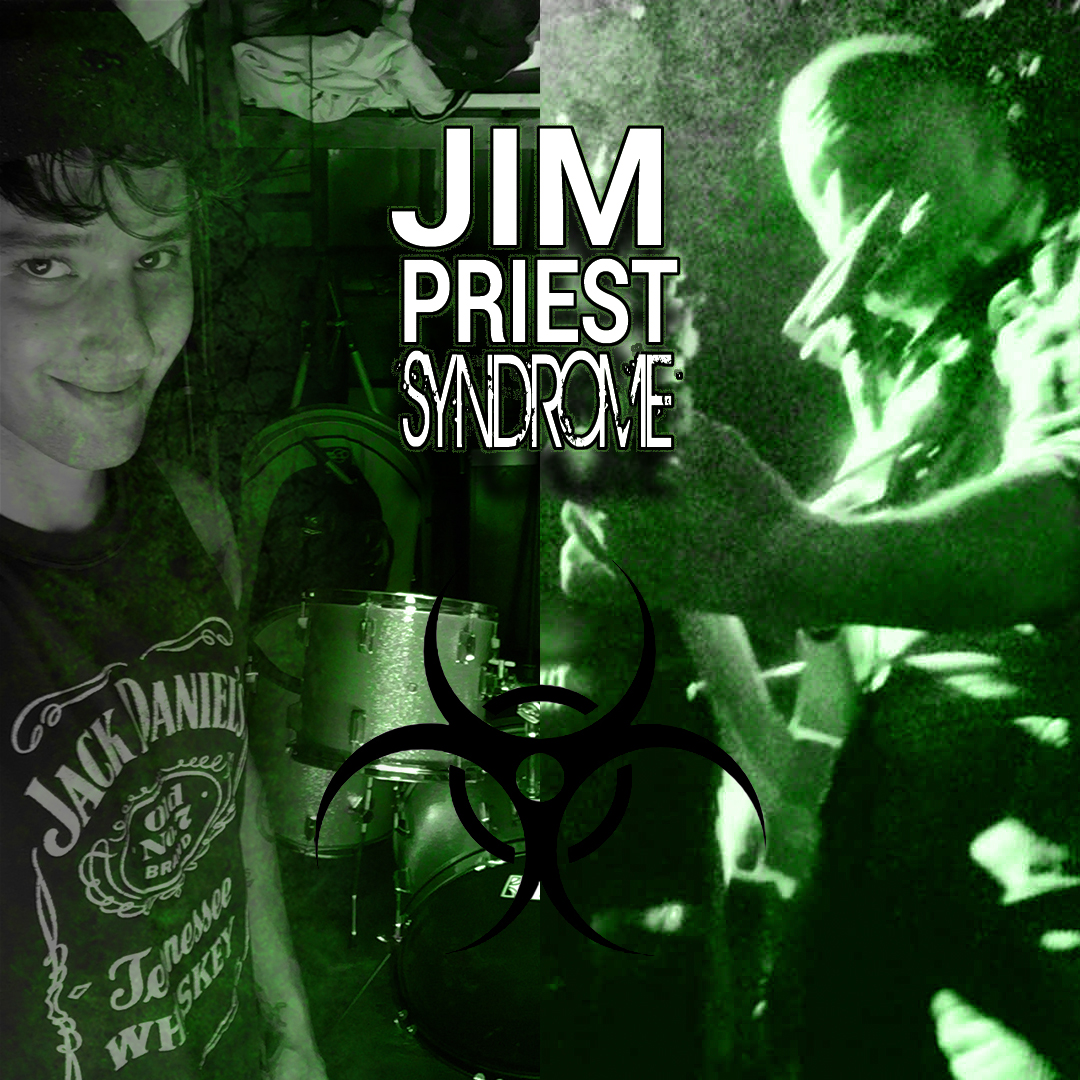 Thought to be eradicated as far back as the 90’s, Jim Priest syndrome seems to have returned in a virulent and disruptive form. Public health officials failed to act decisively when Jim Priest began plying his seemingly benign melodic wares in local dives as a solo act, and now it has metastasized into a band replete with a swollen, throbbing rhythm section. Now a full-blown outbreak is set to be loosed upon unsuspecting clubgoers on Friday night, August 11 at the Airliner 2419 N. Broadway Los Angeles 90031.

Protective clothing may prove ineffective, but you should probably wear something.

Flung upon the jagged rocks of chance our palpitating minstrel has extricated himself from yet another gaping maw and emerged chastened and none the wiser. Having lived to tell the tale, tell it he will, in 4/4 time, mostly. At the Silverlake Lounge, Tues the 16th 8:00 (earlier than usual for those needing psychic recovery time). 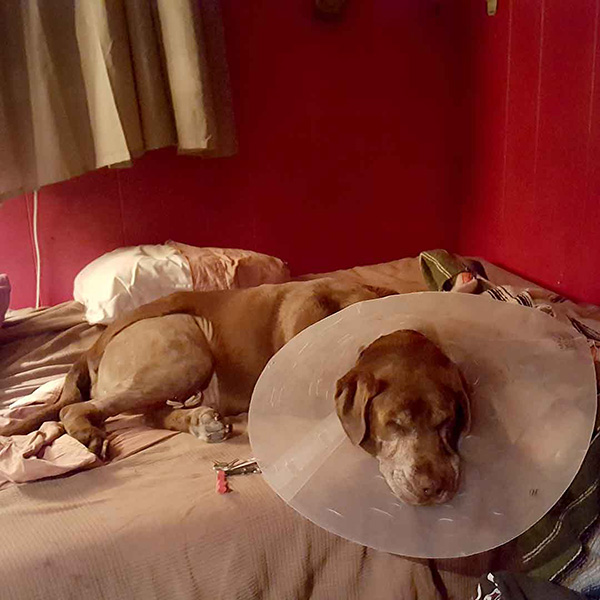 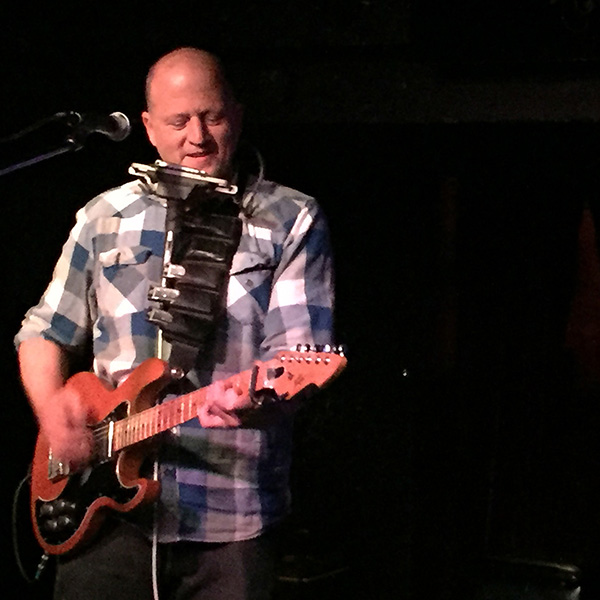 …but as they no longer exist that would be stupid. But boy if they did, We’d throw a MASSIVE ALBUM RELEASE PARTY at the SILVERLAKE LOUNGE. Which, of course we’re not. But he will be playing his little tuchus off there this Tuesday at 9p. Anyway and you should come. Tell them you’re there to see Jim Priest and they’ll let you in for free. 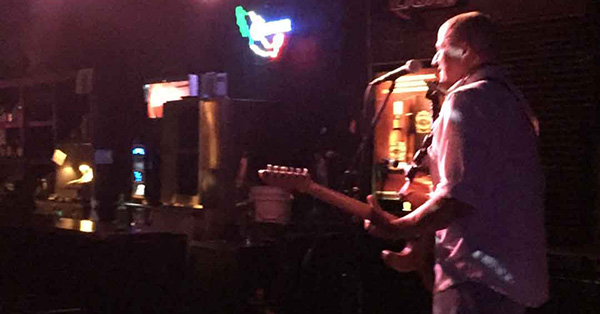 There may not be blood, but there will be spittle. Come see the paroxystic gyrations of a truly unstable man. Electric Blues Rawk and more than a little gestalt. Not to be missed… 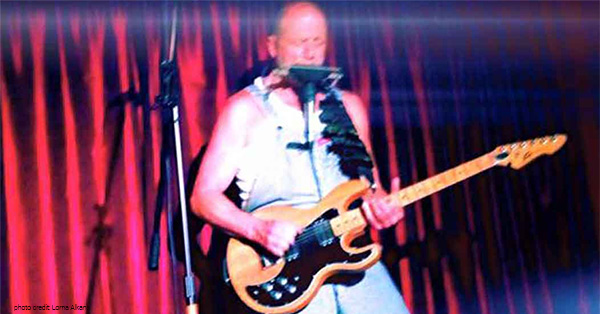 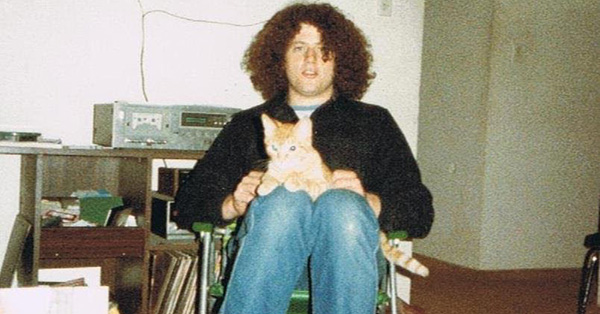 You know, Jim, what with all your electric garage rawk pretensions, it’s almost like you want to return to 1977. Remember me, um, you? I’m still here, Jim. Is 2017 all that bad, really? Really?? I thought not. Now shut the fuck up and go play that show at the Silverlake Lounge Tuesday the 7th at 9 o’clock. You don’t even have to xerox flyers! Now if you’ll excuse me, I have to flip this Sabbath cassette and go change the cat box. Fukn ingrate. 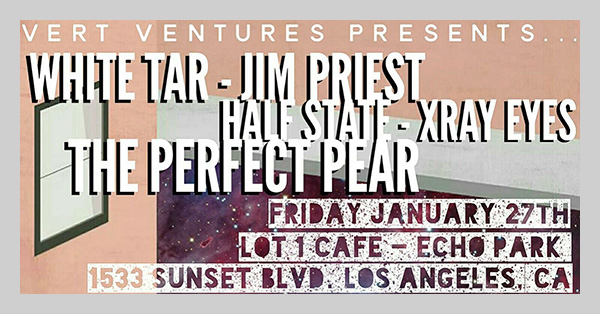 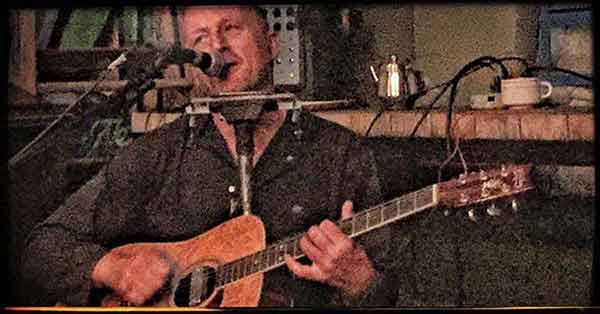 Gonna be here first Tuesday of every month(I know this is the second Tuesday but don’t tell Mario) which is kind of a residency well a quarter of a residency anyway maybe “res” or “id” or even “cy” anyway get in here man im fixin to take my harmonica and melt some people’s faces off. 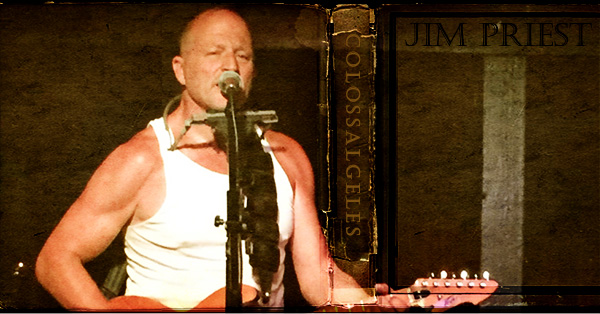 Jim here dropped a huge dose of highly potent god-knows-what in the dressing room of Gazzarri’s back in the day and he’s been tripping balls ever since. Look at the poor bastard. It’s still 1985 in his head. He’s wearing spandex. And eyeliner. And he has hair. Sooooooo much hair. 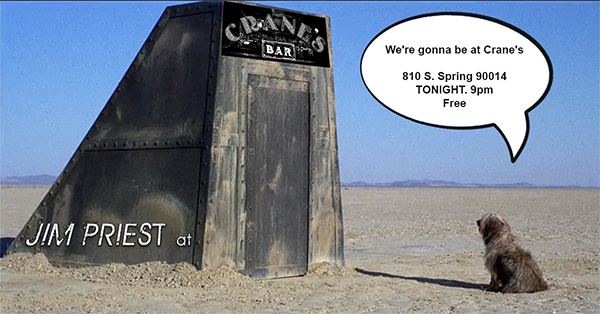